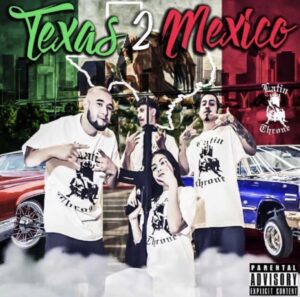 King Smokie – a 22 year old Rapper out of Houston Texas , came up with a group named Latin Throne that gained exposure years ago before they ended up splitting up and separating ways. He ended up continuing the Latin Rap career and later on signed a Deal with GT Digital dealing with Goldtoes as well as Dope House Records. 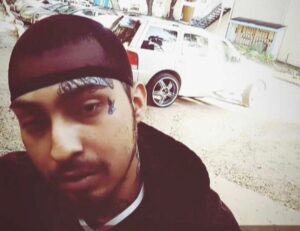 King Smokie is known for his Hit songs “Come Down To Texas” as well as “Comin Up” & “Doin Time”. He was also on the Houston Chronicle News paper 4-5 years ago for a Documentary on the Group Latin Throne. He also made music with Texas legendary artists like “Crime Boss” as well as “Low G” and has over 100k in views in a song he made with the artist “Lucky 3rd”. 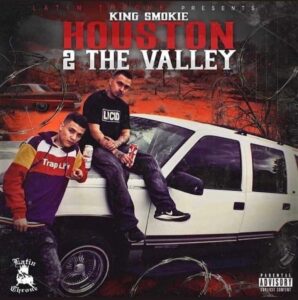